Gemson recommended for export to Kenya 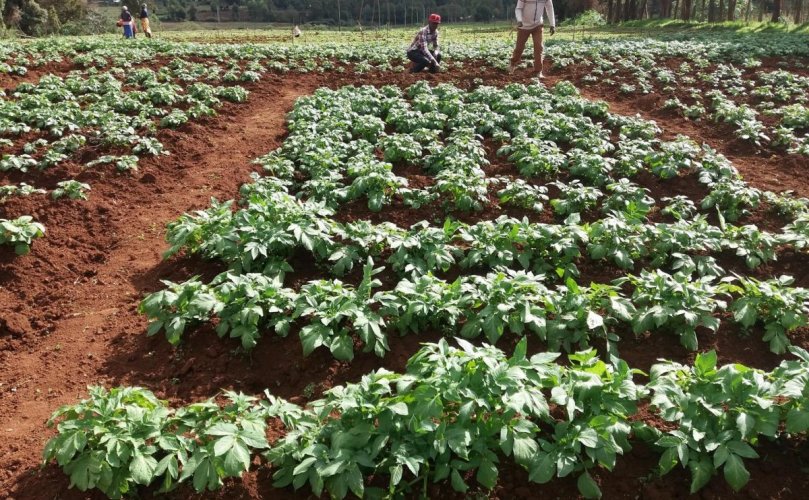 Grampian Growers are pleased to announce that Gemson was one of the three varieties recommended for export to Kenya! 10 varieties were trialled over 2 years with Cara and Lady Balfour being the other two recommended varieties.

"The approval opens the door for GB producers to export to Kenya where potatoes are the second most important food crop after maize. About 2-3 million tonnes of potatoes are grown annually, however most farmers use home-saved seed and achieve yields of as little as 10 tonnes per hectare.

A great opportunity and a new market awaits for Grampian Growers